JJ From The Sipp

Jackson, Mississippi native Jeremiah “JJ” Williamson has taken the comedy world by storm with his uncanny relatability, charismatic wit and hometown country flava.  As one of the most sought after Comedians in the industry, J.J. is definitely a force to be reckoned with as he rises to the top showcasing his versatility as a comedian and actor.

Since 1995 J.J. has been on the grind performing in comedy clubs all across the country and tickling audiences both domestic and international. Having graced the stage in working with some of the most notable names in the comedy such as Chris Tucker, D.L Hughley, and Rickey Smiley, J.J. has remained humble all while taking his success in stride or as he often meekly states he’s just “paying his dues”.

For the past 15 years as the opening act for one of the Original Kings of Comedy, Cedric “The Entertainer”, J.J. continues to electrify stages and captivate audiences all across the globe in reputable venues such as the Los Angeles and Miami Improv, the Comedy Store in L.A, Chicago House of Blues, Caroline’s of New York and the infamous Apollo Theatre in Harlem.

In addition to gut-busting comedy routines, J.J. tenaciously demonstrated his ambidexterity by taking his comedic talent to the big screen in his acting debut, co-starring as the hilarious Cousin Bodie in the hit movie Johnson Family Vacation alongside Cedric “The Entertainer, Vanessa Williams, Bow-Wow and Steve Harvey. He has made several appearances on major networks like BET and HBO, as well as shows such as The Monique Show, Russell Simmons’s Def Comedy Jam, and the comedy series “Cedric The Entertainer Presents”: The Platinum Comedy Series – Starting Line-Up, BET’s Comicview and Laffapalooza. Therefore, it came to no surprise when he effortlessly earned the Bay Area Comedy Competition award in 2000.

These days you can find JJ weekday mornings 5am-11am as one of the talented co-host of the Nationally Syndicated DeDe In The Morning Show. As one of the most sought-after comedians in the industry, Jeremiah J.J Williamson continues to rock the stage of sold out shows from the east coast to the west coast and all those in between; Yet he still finds time to give back by performing for the U.S troops in Korea.  From his hysterical catch phrases to that country twang, audiences of young and old boast about his relatability and infectious humor.

You can expect to see more of this comedic phenomenon…Coming to A Screen Near You!

ONCE in a Lifetime 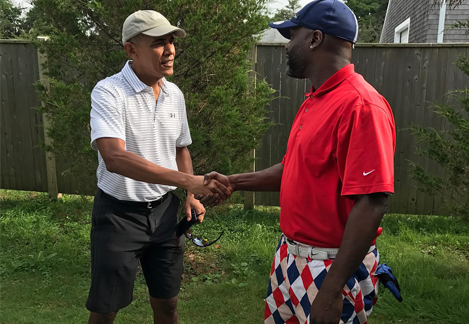 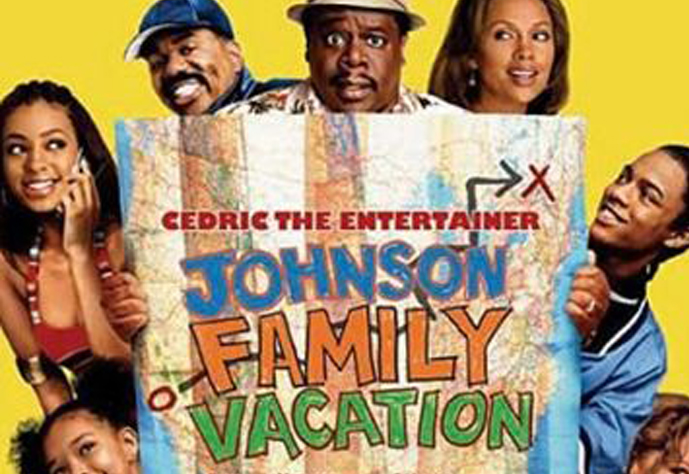 On the BIG Screen

On the Road AGAIN 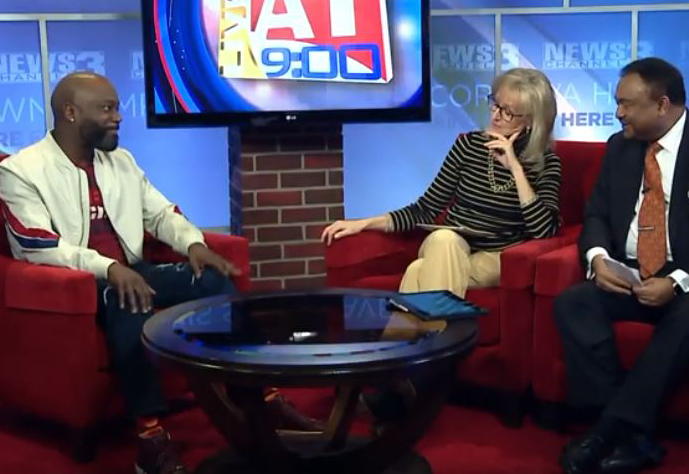 Jeremiah “J.J” Williamson began his career in comedy as a stand-up comedian in 1995 at the infamous Uptown Comedy Corner in Atlanta, Georgia. He  calls it “paying his dues” but performing on stage soon became second nature for J.J especially with influences like Steve Harvey, Robert Kline and of course Eddie Murphy.